The Ultimate US Tax Guide – Insight #3 – Who is a US taxpayer anyway? 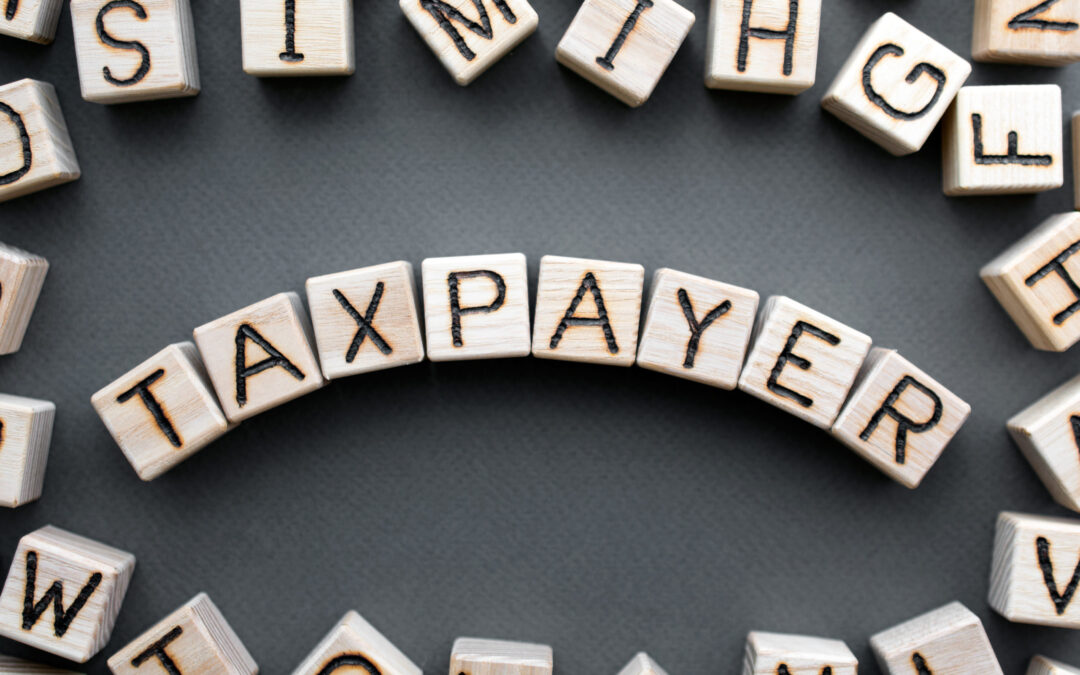 These were the two key insights discussed in last week’s post:

This week we are going to discuss US taxpayers. As I was driving through Pennsylvania to Tennessee, I looked at cars, minivans, RVs and SUVs sharing the road with us and thought: I don’t know much about my fellow road travelers, but I bet that, just like us, they are all US taxpayers. It’s that thing about the inevitability of death and taxes, you know…..

The US taxpayer status of my fellow road trippers, resident US taxpayer, was easy to assume. Is that the case of the average individual I work with? Not at all!

There are three types of US taxpayers:

Why does this matter? You may wonder…..

We will discuss the difference between worldwide income and US source income in our next issue of the CBP. This week, we are going to make sure you understand who is a US taxpayer and how those US taxpayers are classified.

Let’s start with the most common taxpayer status:

US resident taxpayer. Who is a US tax resident?

It doesn’t matter where they live. The USA, France, China, the International Space Station, the moon, Mars. It’s all the same. The actual place of physical residence makes no difference. A US citizen is always taxed as a US resident. Even if they have never set foot in the USA, as can be the case of the children of American citizens born overseas. This is the case even if they let their US passport expire, as some born in the USA do, after returning to their parents’ country of citizenship and losing their meager ties to the USA. It applies even to those not aware that they are US citizens, because they were not told by their parents that they had a US passport at birth. This last group are known as “accidental” Americans. An example of an accidental American is a Canadian born in the USA because the closest hospital was south of the Canadian border. Ouch! Accidental Americans have my deepest sympathy.

These are some of the explanations provided to me by US citizens who believed they were not “really” US citizens:

“My passport expired more than 20 years ago!”

My answer is always the same:

“You are a US citizen who doesn’t speak English”

“You are a US citizen with an expired passport”

“You all have the same thing in common though: you are all US resident taxpayers”

Unless a US citizen has expressly renounced their US citizenship, which is something that should not be done without careful planning and fully understanding the implications, a US citizen is a US citizen, and as such, a US tax resident.

The fact that the United States taxes its citizens as US tax residents irrespective of their actual place of residency is what is referred to as Citizenship Based Taxation. Citizenship Based Taxation creates all kinds of headaches for Americans living abroad, as foreign income and assets do not generally fit neatly into the different tax categories defined under US tax law. This double layer of taxation, first in the foreign country of physical residence, and again in the USA, can at times result in very complex reporting and even in double taxation.

They say imitation is the highest form of flattery. In this case, I’m not so sure….

Allowing a green card to expire doesn’t end tax residency tax status. There is no DIY exit from the US tax system. It’s not enough to just leave the USA, hide the green card in the back of the drawer and let it expire.

A green card needs to be surrendered, or formally abandoned, by filing a special form with USCIS, the US Citizenship and Immigration Services under the Department of Homeland Security. And, if the green card holder held the green card for at least 8 of the last 15 years, an tax expatriation form, Form 8854, also needs to be filed in addition to the USCIS form, to end US tax residency.

Ending long term US tax residency can be as tricky as surrendering US citizenship, so this is also something that should be done only after careful research and with a complete understanding of the different ramifications.

In certain situations, US tax residency can be ended when a green card holder moves to a country with which the USA has an income tax treaty and the green card holder claims to be a resident of the foreign country under the treaty. This treaty benefit is known as Treaty Residency Tie Breaker Rules. Green card holders who qualify as Long Term Permanent Residents need to be careful when claiming this treaty benefit, as this can be considered an expatriation event with the same tax consequences as a formal green card surrender.

And finally, individuals can also be US tax residents if they are…..

People who spend too much time in the USA, even without a visa

This category of US resident taxpayer is the one that surprises people the most, because it can catch individuals off guard. Most of the time people tie tax residency status to certain immigration visas, but tax residency can apply even when the individual has no US visa at all.

Most people do not realize that they can accidentally become US resident taxpayers just by spending too much time in the USA, when they enter the USA on an ESTA under the visa waiver program, for example,  or when they enter with no visa.

How much time is too much time?

Enough time to meet the Substantial Presence Test, or SBT. Any individual who spends more than 31 days in the USA on any given year needs to count their total days of US presence and calculate the SBT.

The SBT is a math problem that requires counting the days spent in the USA, including partial days, during a period of three consecutive tax years that ends with the most recent tax year. You start with the current tax year, look at the year prior to it and the one two years prior to it and count all the days in the USA during those three years. You take those three numbers, apply the SBT formula, calculate the math problem, and if the answer is 183 or greater, ta-da!! You are winner!

You have met the Substantial Presence Test and you are a US tax resident.

The IRS has a very good web page that explains how to do the math calculations in detail. The details are important because some people, called Exempt Individuals, may be able to exempt certain days of US presence from the calculation. Individuals with a closer connection to a foreign country may be able to avoid being treated as a US resident even if they meet the SBT. And certain citizens of treaty countries may also be able to claim residency tie breaker rules to prevent being treated as US tax residents under the SBT.

Discussing dual status tax returns would require at least one complete issue of CBP, so we won’t address this topic now. If you are interested in learning more about dual status returns and dual status taxpayers, including how to avoid this status in certain circumstances, please let us know. If there is enough interest, we will consider dedicating one issue of CBP to this topic.

And with this conclusion, we go back to the crux of this issue.

Why does US taxpayer residency matter?

“You can’t understand your US tax obligations without knowing your US tax residency status.”

In our next issue of CBP we will dive into the difference between worldwide income and US source income and how taxpayers who consider themselves to have “nothing to do with the United States” may still be subject to US income tax.

But before we go, a quick update about additional US tax coronavirus stimulus:

At the time of the writing of this newsletter, Congressional negotiations were stalled and so were the negotiations between the House of Representatives and the White House. With the goal of overcoming the negotiations impasse, the President issued several Executive Measures that cover the extension of unemployment benefits, suspension of payroll taxes, extensions for student loan borrowers and tenant protections from evictions. It’s not clear that these measures are enforceable, and at the moment there is more confusion than clarity about what any of these measures mean. I will keep monitoring the developments with respect to these measures or of any Congressional agreement that would resolve them, and share the implications that any of these measures may have for you.

More to come next week!

Stay healthy and continue to enjoy this very unusual summer.